The Detective Bureau is comprised of specially trained officers who are primarily responsible for conducting all follow up investigations of reported incidents occurring within the City of Cohoes. The detectives are assigned to handle matters relating to adult offenders as well as handling cases involving juveniles. Any crimes reported, which may range anywhere from petty thefts to homicide, are reviewed by the Detective Bureau supervisors and assigned to a detective for follow up investigation. Cases that involve helping the more vulnerable populations, such as children and the elderly are given particular attention.

In addition, the detectives encourage the sharing of information with members of the public. Many investigations are initiated as well as solved through this type of cooperative effort. 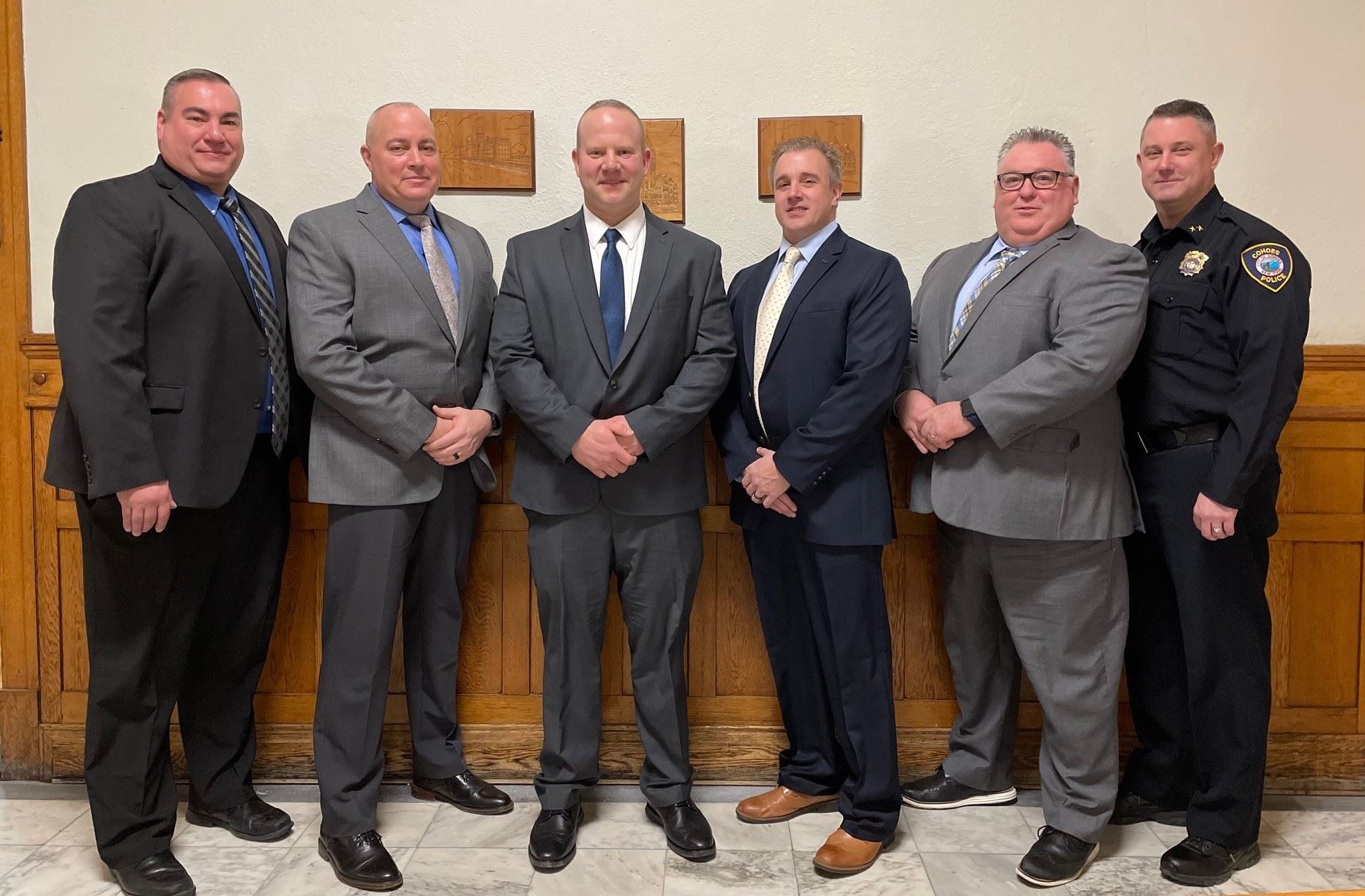